Please enter your username or email address. You will receive a link to create a new password via email.

Get To Know Gwinnett County

Auburn Auburn boasts old southern charm and a vision of the future. Very involved asa community, Auburn is located in both Gwinnett and Barrow counties with easy access to the main arteries leading in and out of Atlanta. Festivals and family friendly events are held throughout the year, including weekly farmers markets and monthly movies in Whistlestop Park, forming a strong sense of community.

Berkeley Lake Since its origin as a 1956 summer retreat, the 88-acre namesake has become a thriving community. Berkeley Lake has been known as Tree City USA since 1999 by the Arbor Day Foundation and in 2009 the city was awarded a $15,000 grant from the Georgia Forestry Commission for the ‘Maintaining a Sustainable Urban Forest’ project.

Buford The Buford Dam has become a major source of power for the state, and Lake Lanier Islands is recognized as a premier recreational development in the Southeast. A city where recreation and art abound, the streets of downtown Buford are filled with art shops that show off local talents in every medium. 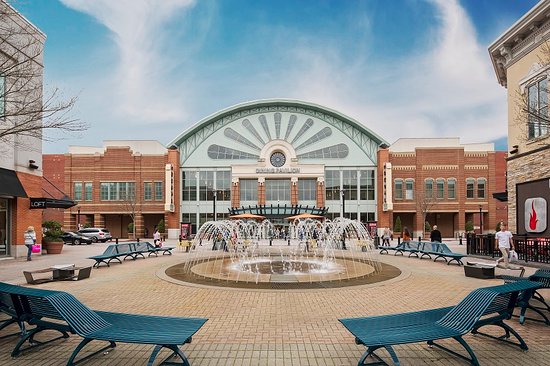 Dacula Incorporated in 1905, Dacula emerged where the Georgia, Carolina and Northern railways used to intersect. Named from the letters in “Decatur” and “Atlanta,” Dacula is best known for its large Memorial Day Parade and the celebrated Little Mulberry Park and has experienced immense growth over the years.

Duluth Close to Interstate 85, this Gwinnett County city is a short commute from the heart of Atlanta and is close to Stone Mountain Park and Lake Lanier. Duluth is also home to retail and cultural centers, great healthcare facilities and a high quality of life.

Grayson Grayson is a popular city for families, with excellent schools, quality housing, parks, restaurants and plenty of shopping. Known for having the amenities of a sophisticated and professional city, Grayson also pays homage to its past with an extensive collection of historical memorabilia housed in the Arts and History Center. Lawrenceville Gwinnett’s oldest city, Lawrenceville is known as the “Crepe Myrtle City” and is equal parts old and new. The city’s mixture of recently established buildings and teams like Georgia Gwinnett College and the Gwinnett Braves coexist with antebellum homes, the town’s original town square and the area’s best courthouse, the Gwinnett Historic Courthouse.

Lilburn Situated less than 20 miles from downtown Atlanta and close to Interstate 85, the small-town, neighborly feeling of Lilburn is what sets it apart from other urban cities. Visit Old Town to shop and dine in historic buildings, attend an event in City Park and stroll the Camp Creek Greenway. 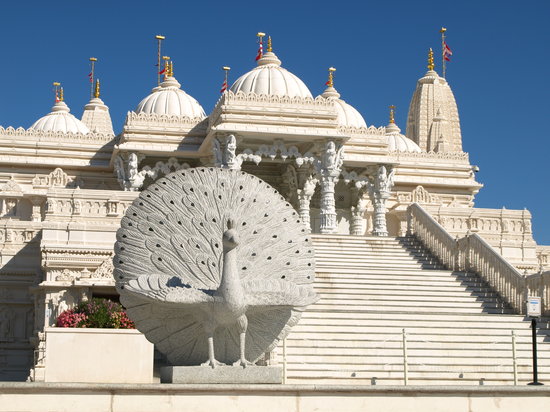 Loganville Located in both Gwinnett and Walton counties, Loganville lies centrally between Atlanta and Athens, making it convenient for students commuting to the University of Georgia, Gwinnett Technical College and any of the other major metro Atlanta universities. The unique blend of hometown-feel combined with modern conveniences draws companies and organizations to open their doors and prosper in Loganville. 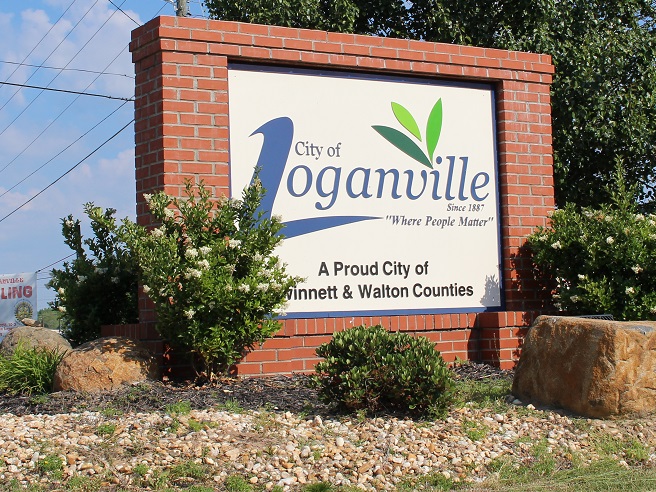 Norcross Nestled in west Gwinnett County, Norcross combines the feel of an idyllic small town with a reverence for history. A comprehensive beautification plan has restored many of the town’s historic sites to their full glory, and the addition of restaurants, businesses and recreational venues ensure that Norcross remains dutifully progressive. 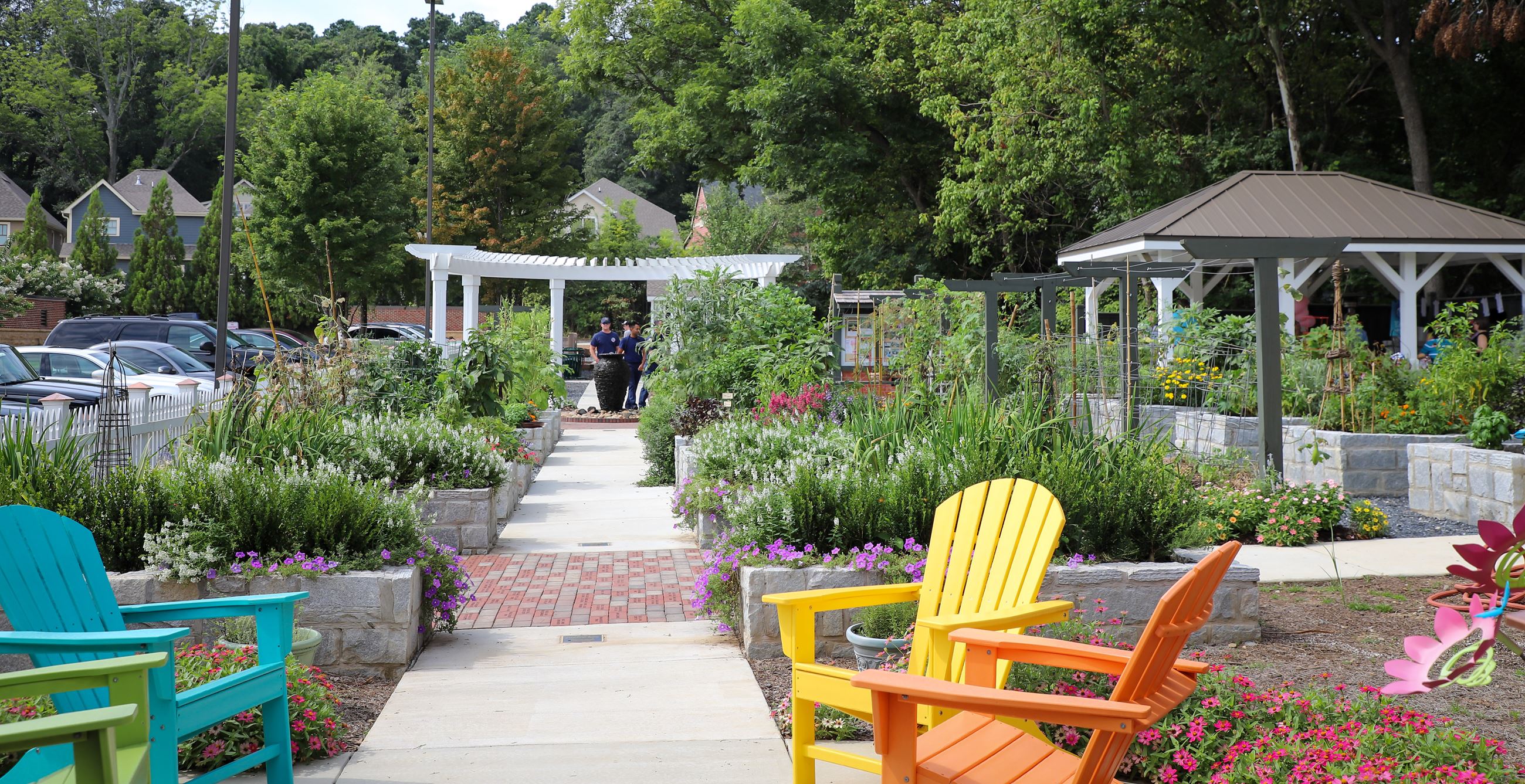 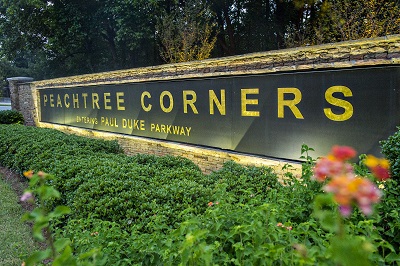 Snellville The city boasts that “Everybody’s Somebody in Snellville.” Annually, the Snellville Days Festival draws crowds from all over the Southeast and has previously been ranked as one of the top 20 tourism events by the Southeastern Tourism Society. Performing arts are alive here, as it is home to both the New London Theater and Gwinnett Ballet Theatre companies.

Sugar Hill Considered one of the premier communities in the metro area, Sugar Hill is mere minutes away from Lake Lanier and the North Georgia Mountains. The Sugar Hill City Park offers residents two pavilions, regulation fields and courts for sports and an amphitheater for hosting events year-round, while The Sugar Hill Golf Club is one of the best courses in the area and has reduced rates for city residents. 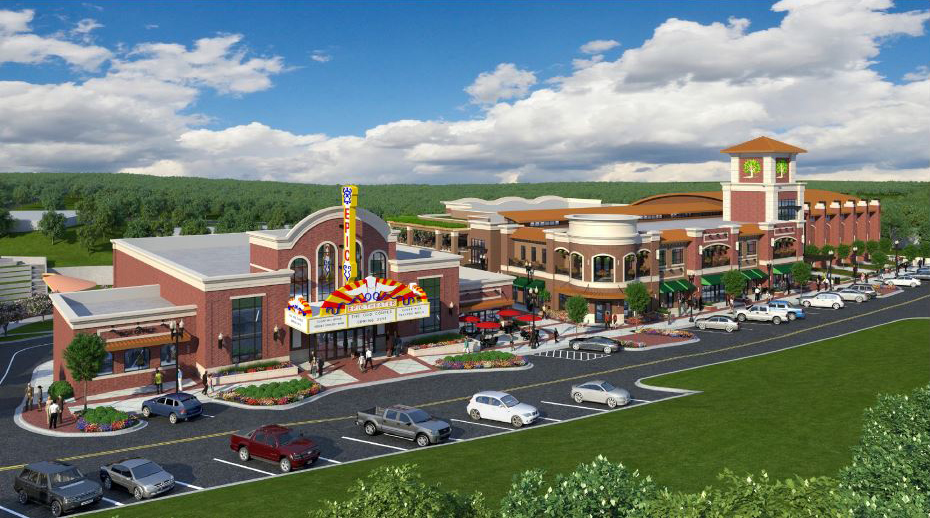 Suwanee With an array of housing options and it being home to the largest school system in Georgia and stellar open spaces, Suwanee is a great place to work, play and live. Shopping is also big here, with small shops, antique stores, a regionally known home decor store peppering Town Center and Historic Olde Town

What's The Real Cost Of Buying A Home? There are a lot of great reasons to...

The Everything Guide to Buying Your First Home How to find exactly what you want, and how to work with the experts who’ll help you get it.

Article and Image from: HouseLogic   So you’re thinking about...